If you sit down for a cup of coffee with Anand Kumar, you might learn something new and fascinating about fluorescence lifetime imaging. Or you might fall into a lengthy discussion about the genius of John Williams and his iconic scores for the Star Wars, Indiana Jones and Harry Potter movies. Or, you might be regaled with stories of virtual brawls in online forums devoted to digital samples of orchestral instruments.

Whichever it is, you’ll surely soon discover that Anand has a deep and abiding love of music that nearly equals his passion for science. And he isn’t only a fan of the aural arts. He is also a performer — he has been since he was barely a teenager playing Indian classical music on a hand-me-down guitar — and a composer with a particular interest in scoring films.

To build a fuller picture of Anand, from the inside out, as it were, I recently checked in with him about his many musical pursuits. Here’s what I found.

Take us back to the early days of your involvement with music. What was your first instrument? How and when did you start playing?

I started playing Indian classical music on my own when I was about 14, on a broken guitar that my brother brought home from college. I first learnt to play scales (“ragas,” as they are called in Indian music) on the guitar. Soon after that my parents enrolled me in formal south Indian classical lessons, but on the violin, since this is more suited to Indian music, which requires a lot of sliding between notes.

When were you first bitten by the composing bug?

I don’t recall actually! I was always struck by Hollywood film scores when I was in college (John Barry [composer of scores for James Bond movies and many other films] was my favorite). I guess my passion for film music blended into curiosity and the need to make the same music. I later realized this was all from the classical/romantic style.

Why is composing important to you?

I like to compose because I have a need to hear more of the same music that I love. Its sort of like…you love watching tennis, but are also motivated to play even if at an amateurish level.

Tell us about one or two of your own compositions.

I feel that my compositions are at a very premature stage and, honestly, I am not proud of them. I’d like to think I am far from maturing as a composer. Having said that (Seinfeld!) I am sort of happy with my score for the Arlington Film Festival theme in 2011. I also liked my submission for the scoring competition “Lost Piano” hosted by Westwood Instruments [below]. The conditions for the entries were to not alter the raw film or add any special effects but just score music.

Are you drawn to a particular style of music?

Classical/romantic/20th-century style, with no doubt! Also film scores, of the John Williams/John Barry variety. I am drawn to anything that evolved from the Viennese classical tradition, up until the very recent Avant Garde music, but not minimalism!

Also, Jazz is a new interest. Duke Ellington as one of my favorite Jazz composers.

About my interest in Jazz, it was slow in the beginning, but in the last few years I woke up to the amazing contributions of African Americans to music, including Jazz and Blues which pretty much defined 20th century music.

Do you have any favorite composers? Any least favorite?

Yes my favorite is Beethoven. A close second, maybe even almost equal is Mahler, closely followed by Sibelius. Then, in decreasing order: Wagner, Brahms, Ravel, Schubert, Tchaikovsky. I can’t think of one classical composer that I dislike. Perhaps the least favorite is Bizet, and Philip Glass!

You wrote the score for an independent film. How did this come about? Where was the film shown?

I was introduced to a film student, Chris Kugelman in 2005 by a friend, GW Krauss. Chris was looking for a composer for his documentary on life in Antarctica. I think the film was shown in the film school where he studied; that was so long ago that I don’t recall. The score I did was not very mature, since at that time I had not really learnt how to fluently write music on paper. But it came out all right, and I am sort of happy looking back at this music since it makes me see what all I didn’t know then. And very soon, I wonder how much more I don’t know NOW. 😊

Do you see any overlap in your loves of science in music or do they serve distinct roles in your life?

I absolutely see overlap. I feel that science and music are two sides of a coin. Music has its own logic and structure but has a freedom that science does not allow.

In an alternate universe somewhere, Anand Kumar is engaged in music full time. What do his life and career look like?

He will be obsessed with studying and researching physics as a part-time pursuit, and also a salsa dancer! 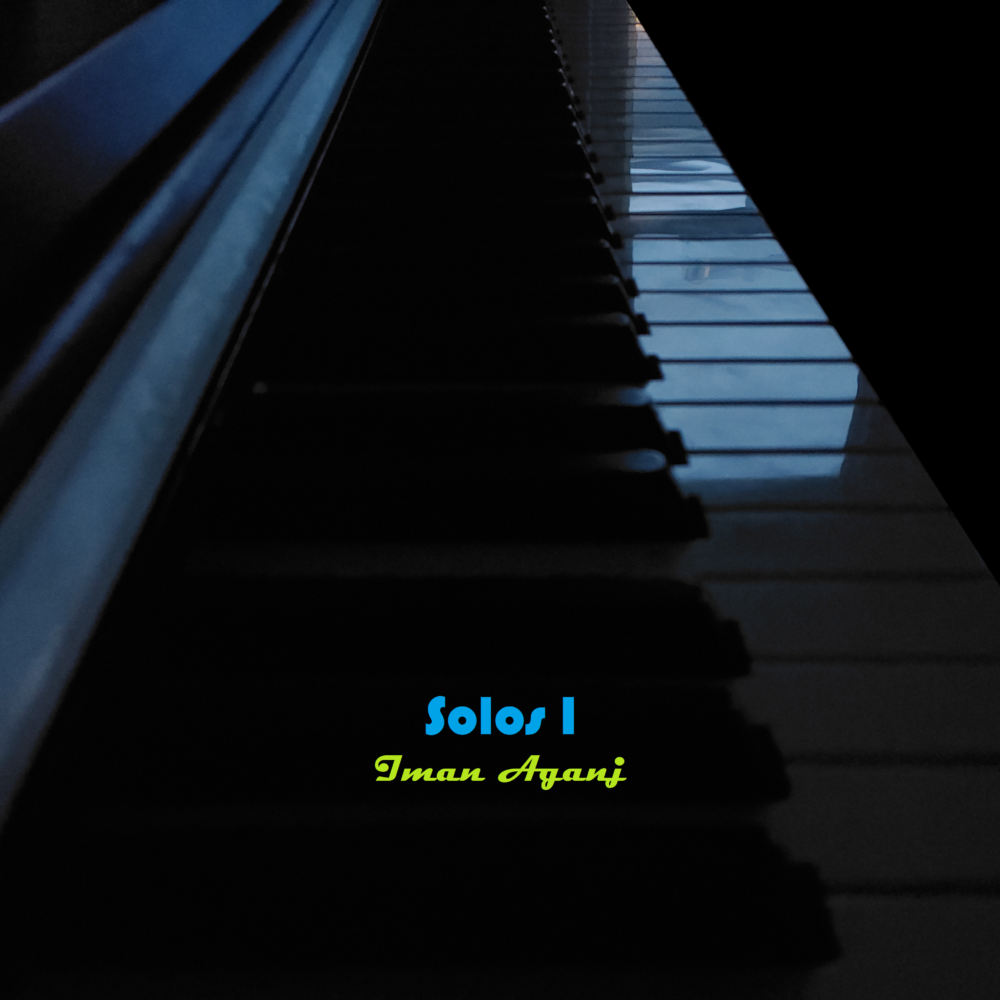