Before digging into what triggered Thomas Edison’s safety concerns, a little background is required. Wilhelm Röntgen, a German mechanical engineer and physicist, discovered X-rays on November 8, 1895. Upon hearing of Röntgen’s finding, Edison, a well-established inventor with hundreds of patents by that time, set about to study them. Interestingly, Edison’s line of X-ray research was possible as Röntgen did not to take out a patent on his finding, which promoted research into this phenomenon to take off, including that of Edison.

Edison began by creating his own X-ray tubes and trying to identify a superior alternative to the barium platinocyanide fluorescent screens used for X-ray viewing.  After only one year of work, he had developed the Vitascope (a.k.a.  the fluoroscope) using a calcium tungstate screen and viewing port, which became a tried-and-true tool for physicians to view X-ray images.

Sidebar, Edison was not the only one studying X-rays. One of the most common things to X-ray early on were shoes in feet. This work was spurred on by the military’s effort to use radiographs of World War I soldiers’ feet in boots to assess fit. Jacob Lowe, of Boston, used fluoroscopy to evaluate injured soldiers’ feet. When the war had ended, he altered his technology for use in shoe shops, also known as the “Foot-o-scope” to support shoe-fitting. Can you imagine? People would try on multiple pairs of shoes and look at the x-rays between different shoes to assess how well the shoes fit before purchase!

Okay, moving away from shoes and retail, back to science and Edison…The concerns he raised around X-ray safety were driven by medical issues experienced by his assistant, Clarence Dally, which to be frank, sound like something out of a horror film. Throughout the time of their studies, Dally started to develop a skin condition on his face and hands that progressively worsened over time. His face became rapidly covered with wrinkles; he lost his hair, eyebrows, and even eyelashes! His left hand would swell and throb with pain. In fact, he underwent multiple skin graft procedures, taking skin from his leg to cover the skin he had lost on his left hand. Those procedures were to no avail as he developed a lesion on his left arm, which turned out to be carcinoma and led to the amputation of his arm below the shoulder. His right hand suffered the same fate with eventual amputation of that arm, too. With his worsening health condition, he was unable to work and provide for his family. But, thankfully, Edison, in the spirit of worker’s comp, kept paying him and promised to care for him in perpetuity.

Dally’s experience made quite the impression on Edison, leading him to discontinue his X-ray research. In the article printed on August 3rd, 1903 in New York World, Edison is quoted as having told the interviewer that, ‘I stopped experimenting with them two years ago, when I came near to losing my eyesight, and Dally, my assistant, practically lost the use of both of his arms….I am afraid of radium and polonium too, and I don’t want to monkey with them.” Sadly, one year later, in 1904, Dally succumbed to his illness and passed away at the age of 39. His death is recorded as the first radiation-related fatality in the United States.

Even though the X-ray imaging is more common in the clinical environment of MGH than the Martinos Center; hopefully, this little snapshot into the history of imaging serves as reminder of the importance and necessity of safety training. You can find more info on the “Hazards of the MR Environment” that may be more relevant for your own research here.

And that’s your latest dose of InsideOut. Until next time, be well (as in don’t put your hand repeatedly under a fluoroscope because you are so fascinated with the technology and then, when your left hand begins to hurt and swell, start using your right hand instead—all of this said with high appreciation for Dally’s work ethic and scientific curiosity!) 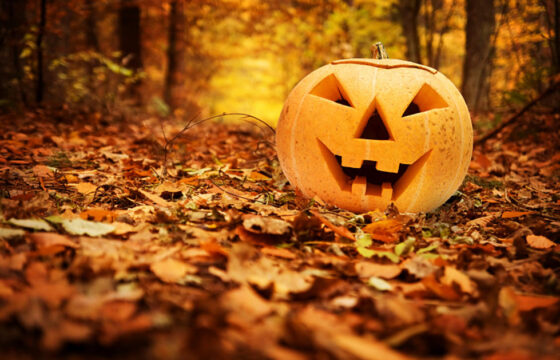